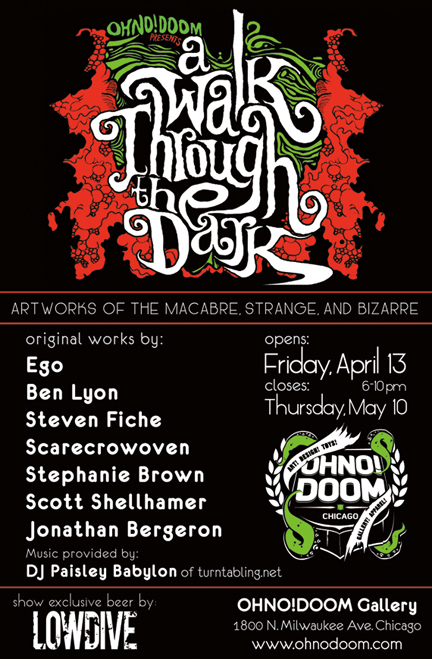 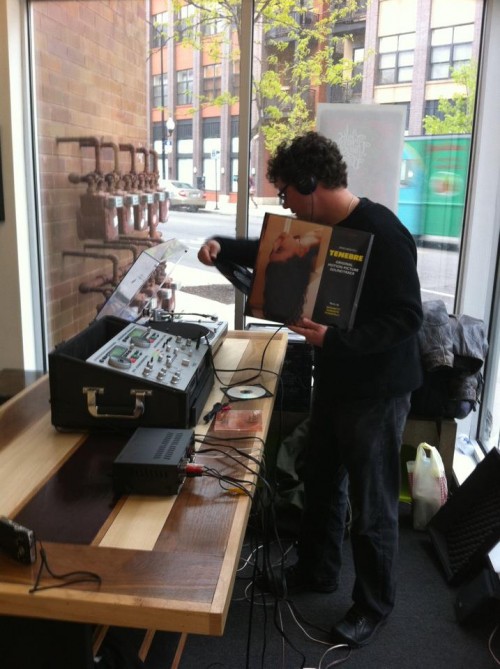 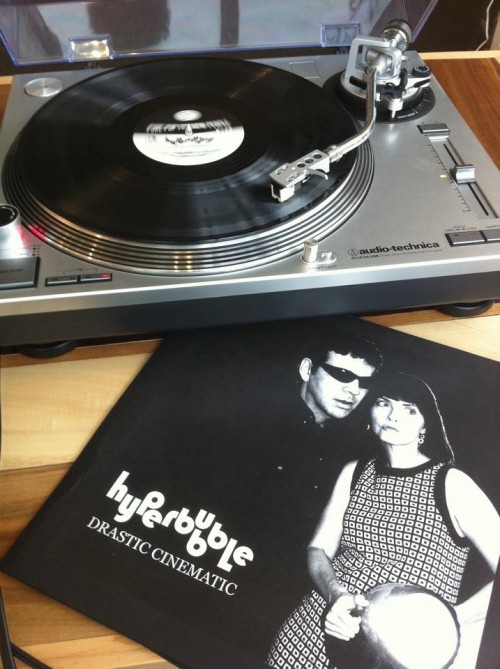 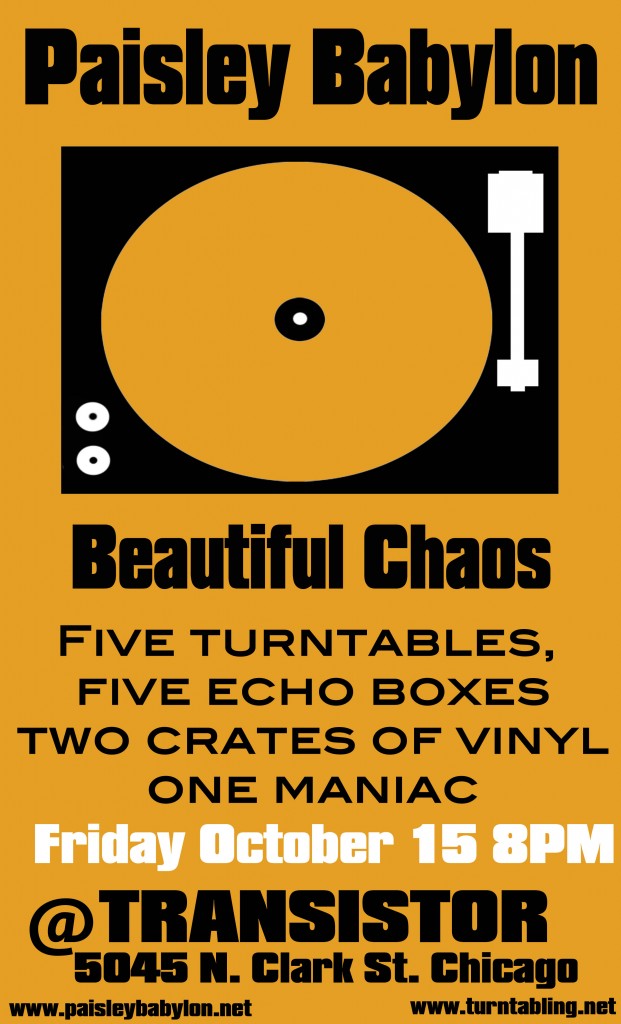 A multi-media live mashup/remix performance at Chicago record store/art space Transistor. This set featured mashups of German disco, Italian soundtrack music, American documentary radio, and much more. One highlight of the night was a rare vinyl recording of Roddy McDowall reading H.P. Lovecraft while Ennio Morricone soundtrack music from a variety of films was mixed and mashed up underneath. 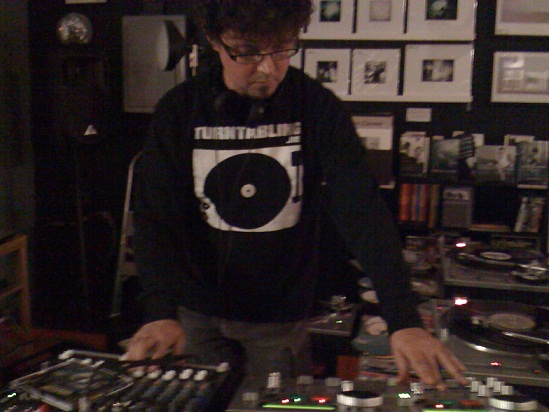 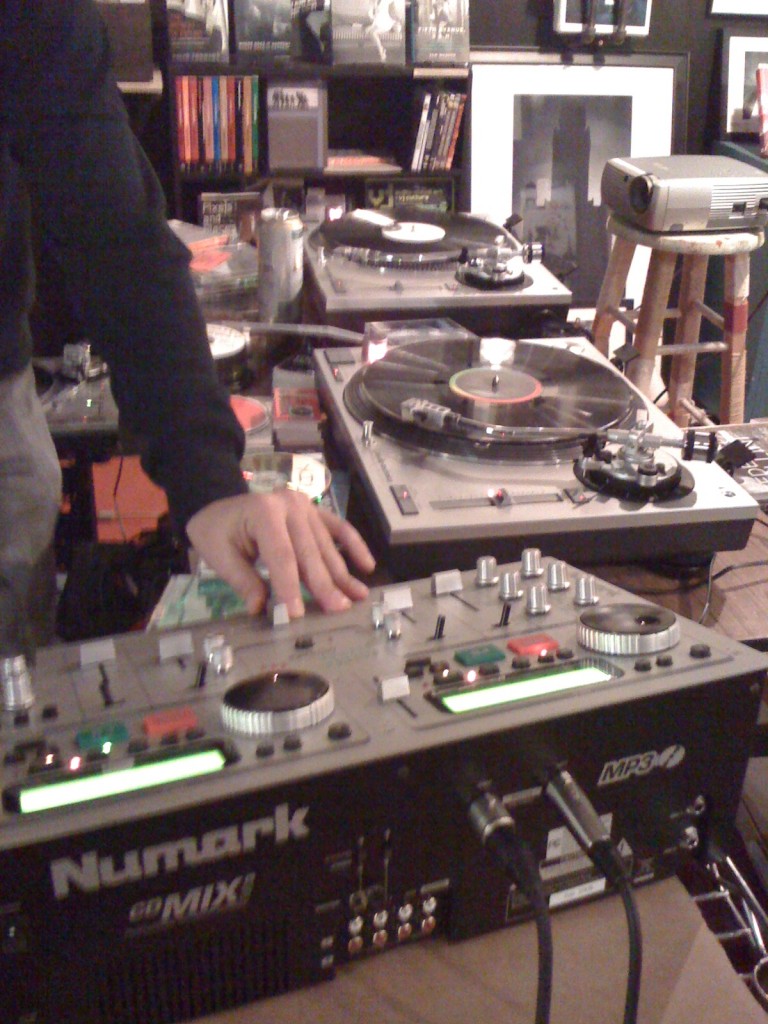 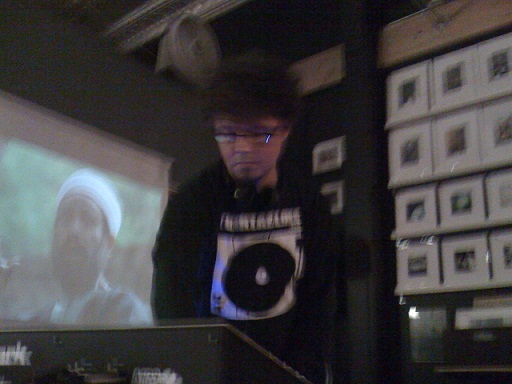 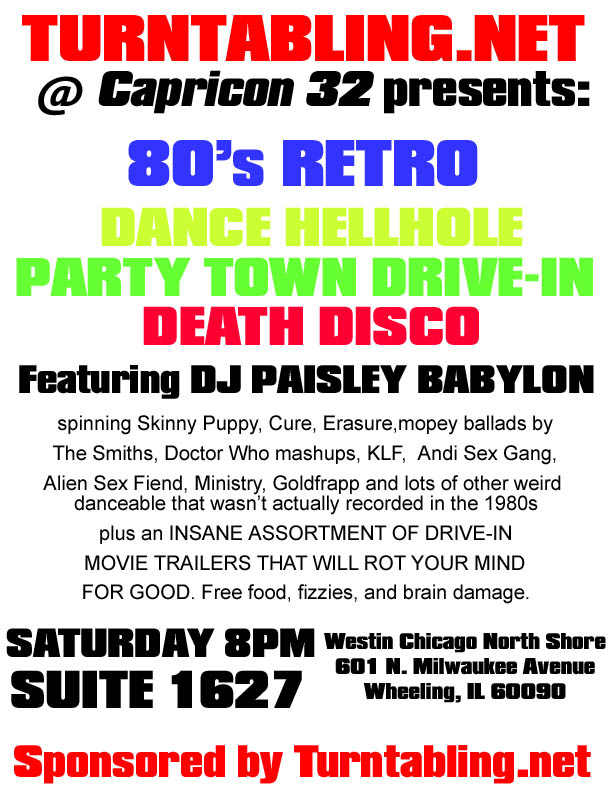 Getting the party started at Capricon 32 in Wheeling, Illinois. This one had goth line dancing, bizarre drive-in trailer multi-media fun, and a ton of 80s electro/industrial. There was plenty of Depeche Mode, Ministry, The Normal, Cure, Fad Gadget, Aphex Twin, Goldfrapp and much more to go round. Sci-Fi conventions are FULL of surprises. 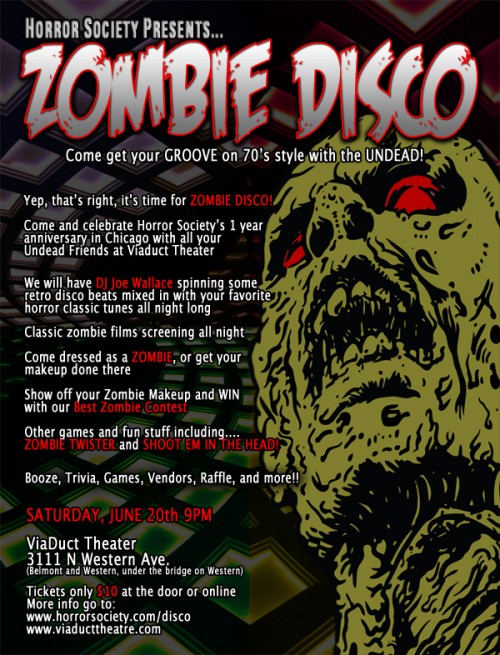 Getting all disco with the living dead at the Horror Society’s first-ever Zombie Disco in Chicago at the Viaduct Theatre. This insane set featured Isaac Hayes, David Bowie, Rockets, Blondie, a LOT of obscure German funk and disco, Italian disco, some Goblin (from the Tenebre soundtrack, of course), the late, great Andrea True, Chris Joss, Amanda Lear, and so many others. A couple of cuts from the famous Horse Meat Disco compilation also went down very well on the zombie dancefloor. 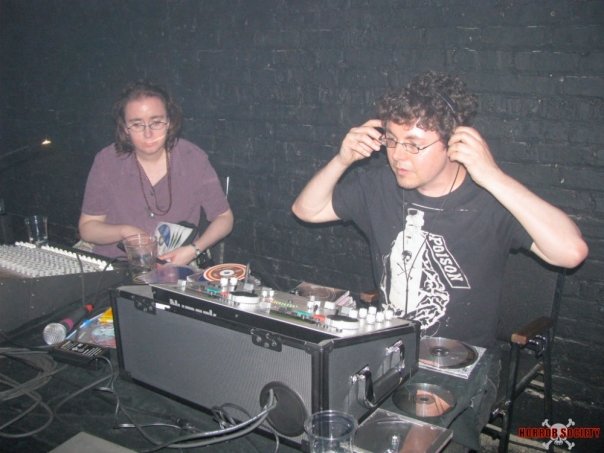 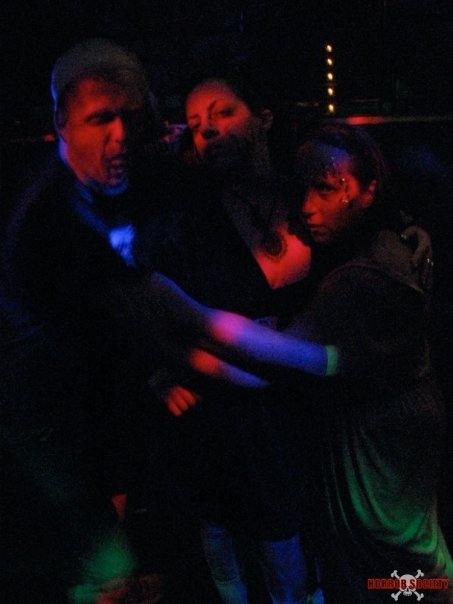 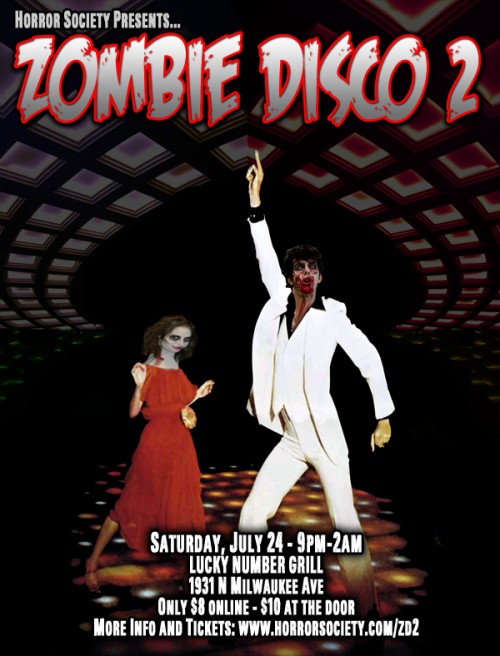 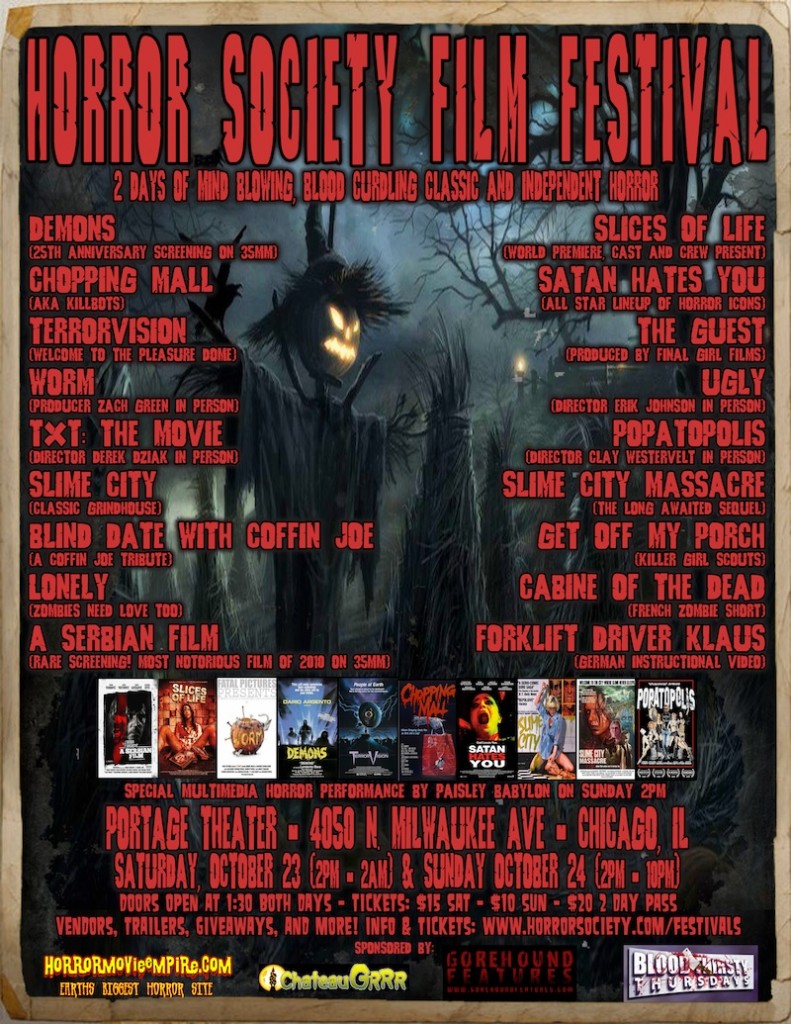 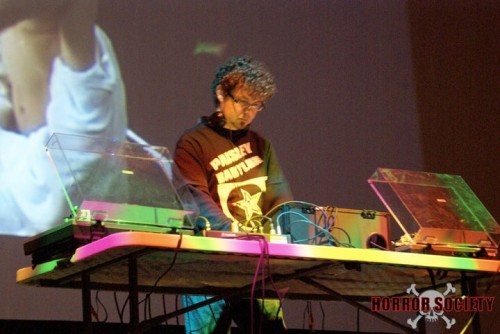 Spinning, mashing up, and doing the multi-media thing at the Horror Society Film Festival. This multi-media mashup set featured Goblin, Ennio Morricone, Skinny Puppy, Download, Throbbing Gristle, and much more. Sick highlight of this show was mashing up Star Wars dialogue with Skinny Puppy and Download. People were offended and amused at the same time.

To book DJ Paisley Babylon or get more information, send an e-mail to: jwallace (at) turntabling (dot) net. Have turntables, will travel.

This is a documentary video I shot, produced, and appear in about the San Antonio audio art/experimental music collective Crevice. It documents two of our gigs–one at Rudyards in Houston, Texas and another at Numbers in Austin, Texas. The documentary, The Camera Is Your Friend, features the group at the height of its insanity and creativity on stage. 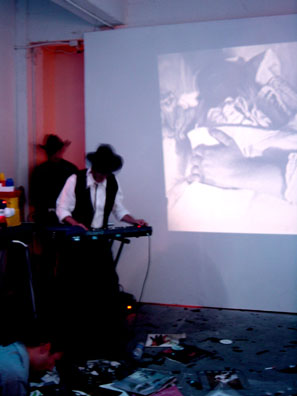 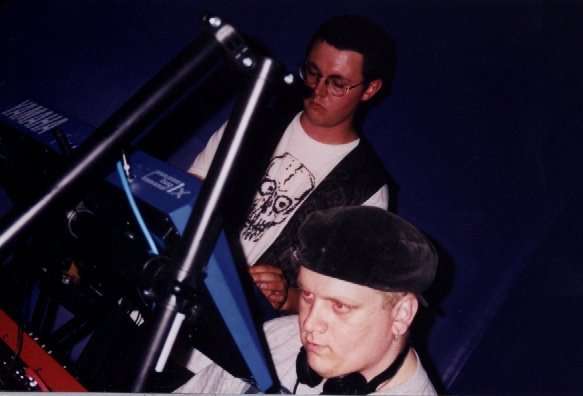 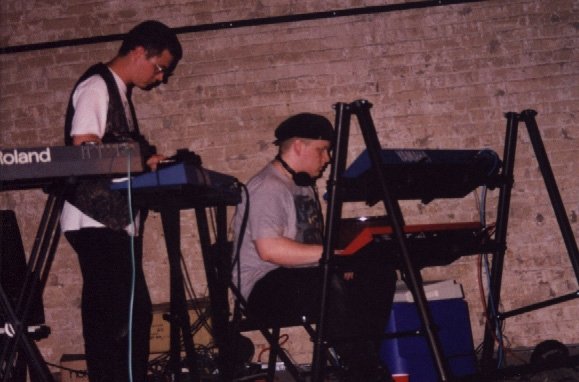 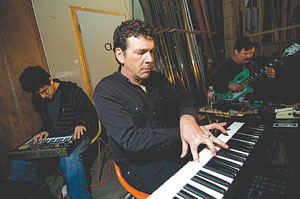